The Department of Cultural Studies understands itself as the competence center of Sorabian cultural studies. This interdisciplinary field of research can be summarized both generally and precisely with the triple “history – culture – society”. The research focuses on the history and culture of the Sorbs in their social relations, both in their specificity as well as in their transregional and transnational relations and interconnections. For Lusatia, Sorbian cultural studies thus assume the role of area studies. In a European perspective, they are considered part of comparative minority studies.
In our department, culture is defined in a broad, dynamic and interdisciplinary sense as the entirety of material and intangible testimonies, value systems, knowledge regimes and ways of life. In this sense we conduct both, basic research and on topic-related project research in Sorbian culture in terms of its historical underpinnings, its present condition, its potentials, and its transcultural references.
Currently, there are two main areas of research in the Department of Cultural Studies, which are concerned with issues of the securitization of ethnic and linguistic minorities as well as the transformation of cultural practices and social standards among the Sorbs and other minorities from an interdisciplinary and comparative perspective. The research cluster “Institutionalization” particularly focuses on the phase of rapid institutional and organizational enclosure of Sorbian existence in the modern era, while the research cluster “Ways of life” deals with the opportunities and challenges of social, cultural, political and economic upheavals in the early 21st century. In addition, there are a number of individual projects investigating further questions. 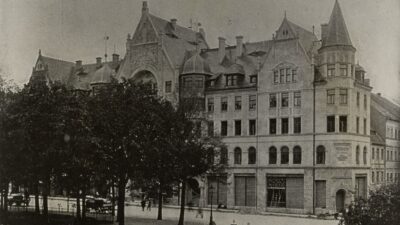 Research cluster "Institutionalization of Sorbian Culture in the Modern Era" 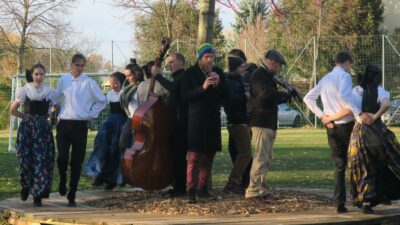 Research cluster "Ways of life in Lusatia in the 21st century" 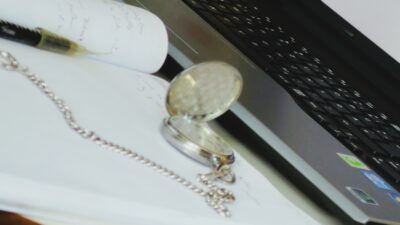