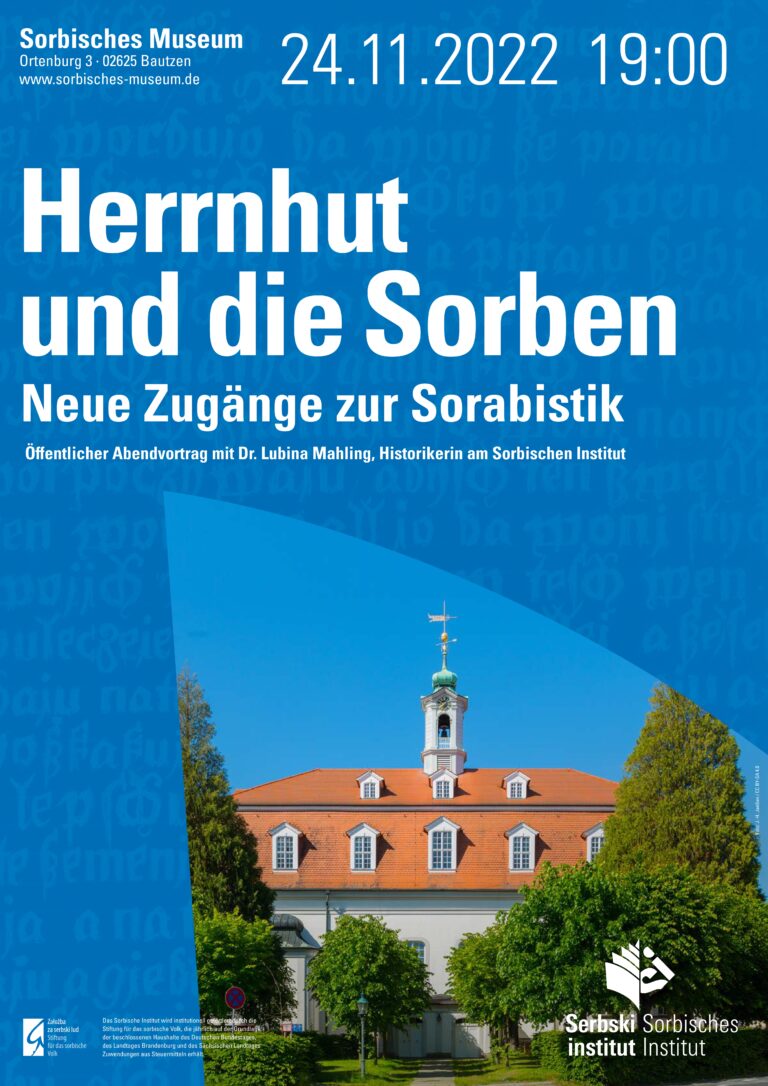 Since 1 January 2015 the linguistic staff of the former Cottbus Department for Lower Sorbian Research and the Linguistics Department that was previously located in Bautzen now constitute the new cross-location Linguistics Department. In recent years, both departments had cooperated closely, for example on the German-Lower Sorbian dictionary for schools or on publishing digital text corpora in the internet. A further example is the current project to produce a German-Upper Sorbian dictionary based on the German-Lower Sorbian online dictionary that is popular in Lower Lusatia.
Maintaining both sites of the Sorbian Institute guarantees continuing research on both Sorbian languages, Upper Sorbian and Lower Sorbian, as well as the Sorbian dialects. In the past, the recently merged departments in Cottbus and Bautzen did have different foci: in Lower Lusatia a greater emphasis on documenting language and in Upper Lusatia on lexicology/phraseology and on bilingual language acquisition. These differences continue to remain visible and could well be maintained in so far as they express different environments and needs in both Lusatias. At the same time, the different development since 1992 with the new founding of the SI and the Cottbus branch office offer potential for a productive further development of the newly merged department. Traditionally there have been and are areas of work that are equally important for Lower and Upper Sorbian: above all lexicology and lexicography. A further task for the new department will be to integrate its Sorbian competence into international Slavic and minorities research.
According to their work schedules, the staff of the Linguistics Department are available to give language advice. Their participation in the Upper Sorbian and Lower Sorbian Language Commission also facilitates their language practice. The commission is the definitive language authority that makes codifying decisions on Upper and Lower Sorbian.